When British Government decided to appoint the Lord Mount Batten as Viceroy and send him to India, the House of Commons carried a heated debate on it. In this historic debate, Sir Winston Churchill who had performed as two times Prime Minister, severely criticized the decision of leaving India in haste. He called it “a shameful flight”.

Prime Minister Clement Attlee informed the house on 11th December 1946 that meeting of the cabinet members with the Indian political leaders has finished into a failure. He also informed that the Government has decided to appoint Lord Mountbatten as Viceroy of India, and PM himself has him conveyed him about this on 18th of December.

This debate which was held on 6th March 1947 in the House of Commons was a continuation of a question & answer session, started after a statement issued on 20th Feb, 1947 by Prime Minister Attlee. Apart from welcoming this debate, Mr. Churchill who was a member of opposition at that time, announced to oppose the decision which authorized the Viceroy to make arrangements for transfer of power until June 1948.

Winston Churchill took the interim government of Nehru with a cross hands and severely criticized him. He described the Indian government as complete disaster in an already worsened India’s ongoing situation. Mr. Churchill mentioned the frequently happened, large scaled communal riots, and incidents of financial corruptions which was happening quite often in India. He told that they spoke of independence, but since the Nehru Government was formed, they are busy in curtailing the liberty of peoples. Furthermore, he mentioned that the communism is growing under the patronage of Nehru Government. Winston Churchill stated that it was a grave mistake of British Government to entrust a caste Hindu like Nehru in India. In a continuation, Mr. Churchill bitterly criticized the British Government for having a time bound 14 months period for transfer of power in India. He told that the British Government is trying to hide the ongoing matters and the decision of framing a time period of 14 months would uproot the solidarity of India. Leaving India in a haste was described by Mr. Churchill as an act of “a shameful flight”.

Order read for resuming Adjourned Debate on Amendment to Question [5th March]: That this House takes note of the Statement on India made on 20th February by the Prime Minister and approves the
policy set out therein.” … 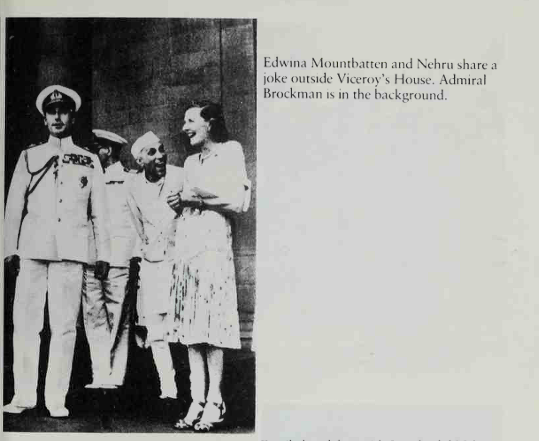 I do not think that the 14 months’ time limit gives the new Viceroy a fair chance. We do not know what directives have been given to him… What is the policy and purpose for which he is to be sent out, and how is he to employ these 14 months? … Everyone knows that the 14 months’ time limit is fatal to any orderly transference of power, and I am bound to say that the whole thing wears the aspect of an attempt by the Government to make use of brilliant war figures in order to cover up a melancholy and disastrous transaction… One thing seems to me absolutely curtain. The Government, by their 14 months’ time limit, have put an end to all prospect of Indian unity.

… I thank the House for listening so long and so attentively to what I have said. I have spoken with a lifetime of thought and contact with these topics. It is with deep grief I watch the clattering down of the British Empire, with all its glories and all the services it has rendered to mankind. I am sure that in the hour of our victory, now not so long ago, we had the power, or could have had the power, to make a solution of our difficulties which would have been honourable and lasting. Many have defended Britain against her foes. None can defend her against herself. We must face the evils that are coming upon us, and that we are powerless to avert. We must do our best in all these circumstances, and not exclude any expedient that may help to mitigate the ruin and disaster that will follow the disappearance of Britain from the East. But, at least, let us not add—by shameful flight, by a premature, hurried scuttle—at least, let us not add, to the pangs of sorrow so many of us feel, the taint and smear of shame…

Now we have an extention of Murasla for you. It is Urdu Blog. Find all hystorical contents at Murasla and a blend of various topics at Murasla Urdu Blog. All friends and visitors are welcomed to submit their articles and stories for both version of our website. 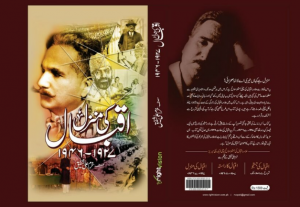 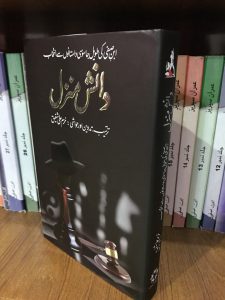