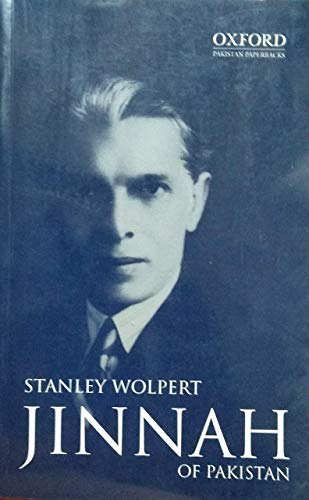 Mohammad Ali Jinnah is once known as the ‘Ambassador of Hindu-Muslim Unity, who separated his political path from the Indian National Congress and became the leader of the All India Muslim League. He led the independence movement for Muslims of India and succeeded in August 1947 to get a separate and independent nation called Pakistan. The architect of Pakistan, Mr. Jinnah may have been considered equal to Mahatma Gandhi and Jawaharlal Nehru of India as what both leaders did for India, he did it alone for Pakistan.

You can buy it from,